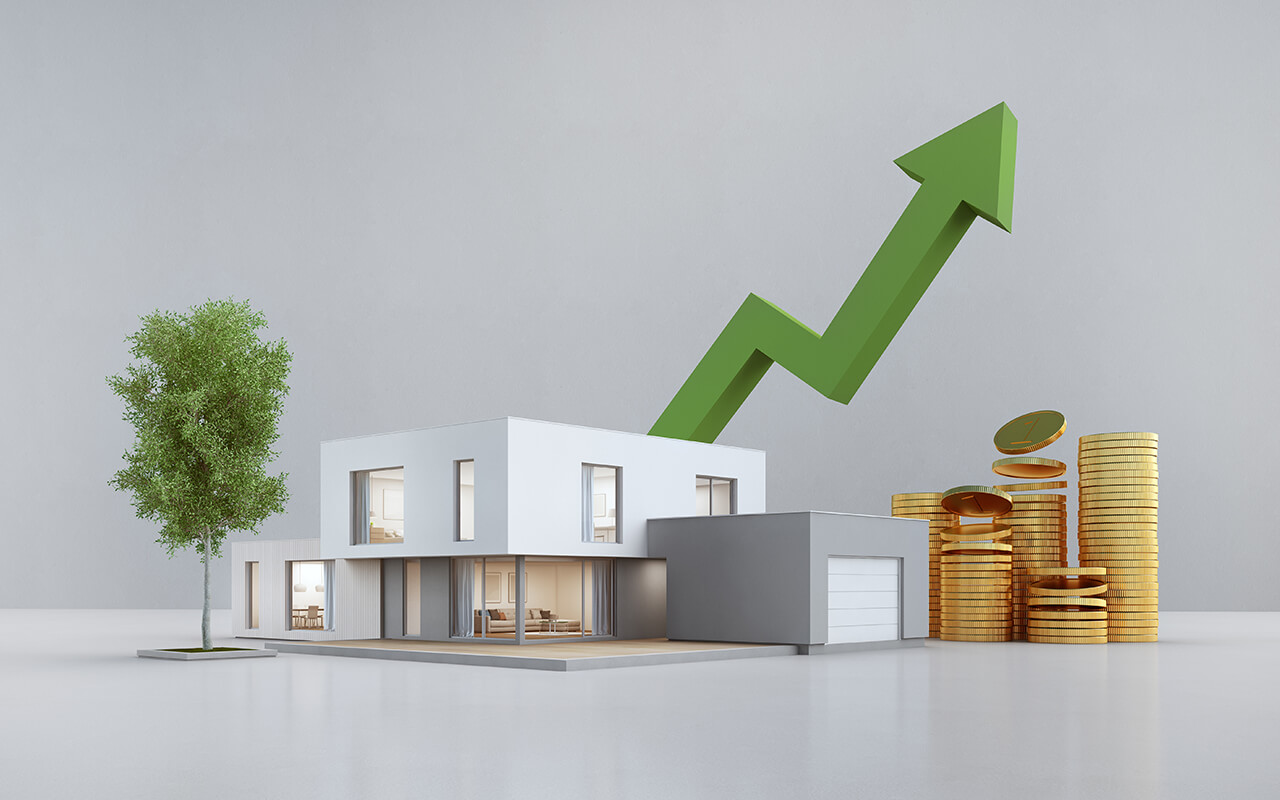 Owners of homes or businesses can increase their rental price according to certain rules and with certain restrictions. Said increase, Turkstat (Turkey Statistical Institute) stated that the producer price index (PPI) is determined to exceed the rate of increase. Rental increase can be made according to the 12-month average of the PPI rate announced each month at most. The 12-month CPI Average announced by TURKSTAT January 2021 Legal Maximum Rental Increase Rate was calculated as 12.28%. Housing sales increased by 21.5% in the January 2020 period.

The number of housing for the first time in Turkey in November 2020 decreased by 25,0% compared to the same month of the previous year was 36 thousand 658. The share of the first sales in total house sales was 32.6%. Iraqi citizens in Turkey from 876 in November bought it. Iraq was followed by Iran with 860 houses, the Russian Federation with 434 houses, Afghanistan with 203 houses and Kuwait with 202 houses.

Mesaj
We use cookies to give you the best experience on our website. If you continue to use this site, we will assume that you accept it.Okay